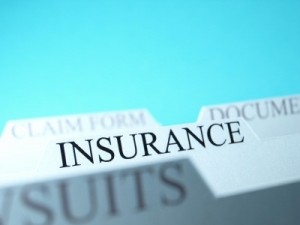 Nationwide insurance is best known for two things – its vanishing deductible and its high level of coverage. While it never seems to get the same level of press as State Farm or Allstate, it stands alongside these giants of the industry in terms of coverage. The vanishing deductible program is also a great deal for safe drivers – it adds $100 per year for each year without an accident, eventually covering deductibles up to $500. This makes it far easier for some drivers to deal with a relatively low premium payment and a higher deductible. There are remarkably few complaints about Nationwide, and those that do exist are fairly minor. Nationwide does not offer some of the more common discounts offered by its competitors, which makes a bit of sense – it is already a relatively inexpensive insurer, so the odds of it being able to shave anything else off the price is low. The company itself also gets a bit of flack for not being terribly mobile friendly, leaving its customers without the ability to conduct much of their business with the company through a cell phone. Given that these issues have little to do with actual coverage, they are easy to discount. Nationwide is one of the few insurance agencies that is easy to recommend without reservations. It is not the least expensive company out there, but its policies offer great coverage for the price paid. The vanishing deductible is a great reward to safe drivers, and the ease of customer service will make even the most accident-prone driver happy. Nationwide has a relatively high level of customer happiness, and most with policies do recommend the company to friends. This is very high praise in the insurance industry, and certainly something that should not be ignored by those searching for a new policy.